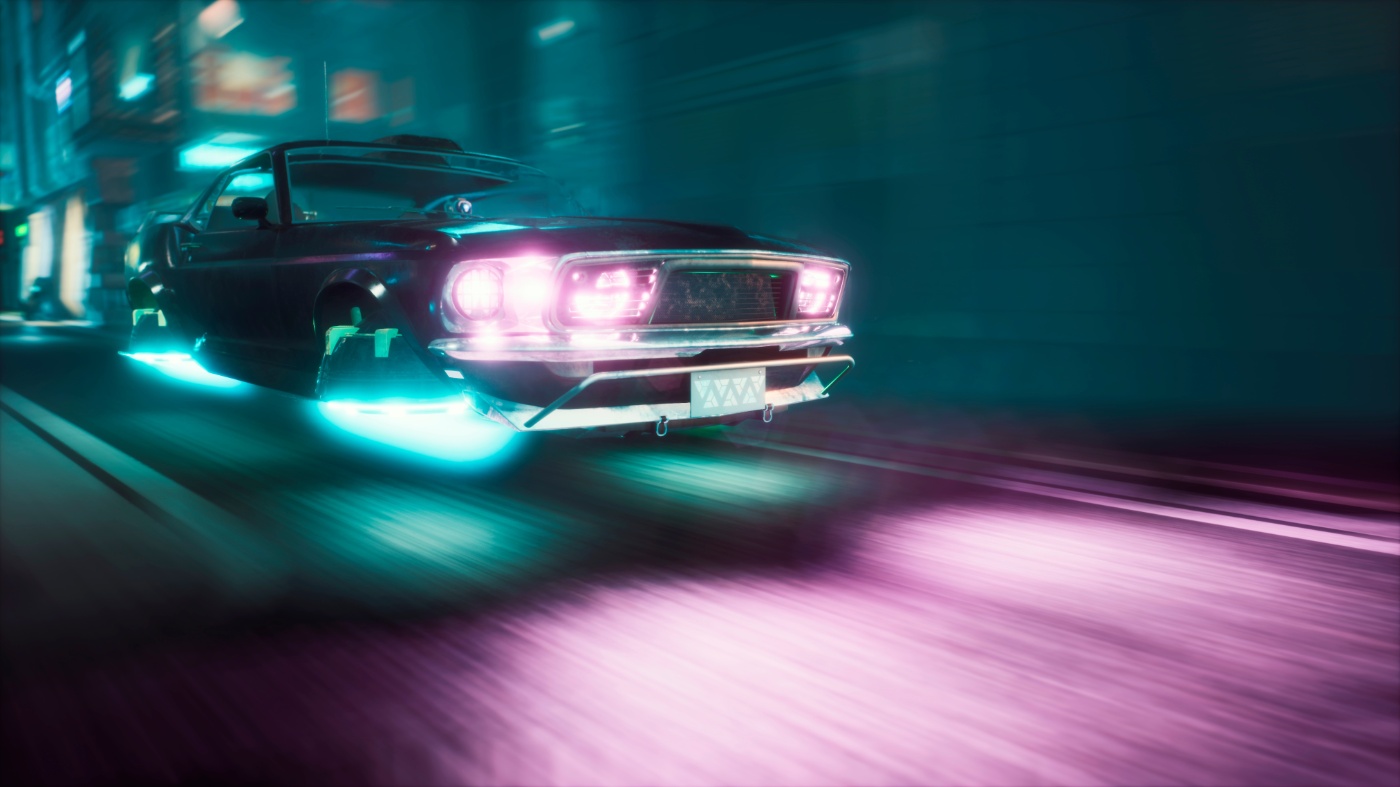 Back to the Future – How Hollywood is shaping our mobility concepts

Insights into the mobility of the future

Flying taxis, self-driving cars, everything gliding weightlessly and accompanied by a futuristic sound - that's generally how we tend to imagine cityscapes of the very near future. And we can picture this all quite well, because we are already familiar with these images. But where do they come from? From Hollywood, of course. For decades, tinseltown has been providing us with a very clear picture of what our future could look like. Or what it will look like. And therefore also what our cities could look like. Or rather what they will look like.

Because Hollywood trains our eyes with every film that is set in the future, these films also have a strong impact on our expectations and ideas of what the future might look like. An impressive example of "urban mobility" can be found in the blockbuster movie ‘The Fifth Element’ by Luc Besson. In this visually stunning film from 1997, the French director shows us a New York 200 years in the future. Sure, the whole thing is a little over-the-top, but what we get to see is already partly reality today: Vehicles gliding along making a whirring sound, for example, predicted today's electric mobility already in 1997. Including the noises that such vehicles with electric drives make today - although they don't actually make any noise, at least not technically. The film also shows parcels being delivered directly to the home, as if by magic. The airspace between the skyscrapers, which is alive with vehicles of all kinds and on many levels, is also an anticipation of the current plans to introduce new levels of mobility in cities with drones and flying vehicles. But wait a minute - flying vehicles? Hard to imagine such things becoming reality? Airbus and Uber could very well imagine it, as both companies recently announced plans to bring self-driving, flying taxis to our cities.

Hollywood shows what mobility of the future looks like

The film ‘The Fifth Element’, breathtaking in every respect, is just one of countless examples in which Hollywood has shown us, sometimes quite precisely, what will become reality decades later. A few examples? In the classic film ‘Back to the Future’, flat-screen TVs were already on display in the 1980s, as were cars that look not unlike Tesla's current Model 3, and the famous hoverboard from the film has at least partially arrived in our reality in the form of e-scooters. Star Trek already had a communicator in use in the 1960s, which can confidently be seen as anticipating the smartphone. And even video calling was on Fritz Lang's radar in the mother of all science fiction films, ‘Metropolis’, from 1927.

This naturally begs the question: Did Hollywood really foresee all these things? Or did the images with which Hollywood has shaped our imagination perhaps trigger these technological developments in the first place? In other words, was it Stanley Kubrick who actually unveiled the first tablet (in his classic film ‘2001: A Space Odyssey’) and not Steve Jobs?

Scientists have been exploring this phenomenon for quite some time in numerous works. Nathan Shedroff and Christoffer Noessel, in their book about interactive design, ‘Make It So’, say the following about the power of images depicted in movies and works of science fiction: "Images of the future always bind expected designs, expected functions, and expected solutions to problems. Either because they have been visually predicted or even longed for because their presentation seems desirable." In other words, we can only imagine what we see in such films. And perhaps some images of the future seem so interesting to us that we begin to expect them, to really want to have it that way. Remy Schmitz, professor of cognitive neuroscience, cites movies like ‘Star Trek’ or ‘Star Wars’ as examples of how things shown on film set relatively high expectations for future consumer products.

In IMAGE magazine, Sabine Foraita describes the important role played by blockbusters: "It is obvious how the image of the future is currently dominated: the media have played - and continue to play - a very large role in how we imagine the future in visual terms.” The professor of design science goes on to say: "Images are of particular importance to people. The visual media are omnipresent and thus the consumption of images has increased enormously." Or, to put it another way, the more people see Hollywood films, the more formative the image these films present of our future becomes. Foraita clarifies that this phenomenon from Hollywood is by no means a new  one by taking a look back at the past. As early as 1910, for example, Robert Sloss described a mobile communications unit as "the telephone in your pocket". This included WLAN and a vibrating alarm, which is much like the cell phones of today.

It's clear, then, that ever since authors began to describe the future, they have been opening our eyes to it and raising our awareness of the possibilities. A prominent example: In his bestseller ‘20,000 Leagues Under the Sea’, Jules Verne described the submarine "Nautilus" before submarines even existed. This description was so exciting that people were inspired by it. Simon Lake, the inventor of the modern submarine, read Jules Verne's novel in 1870 and was so taken with it that he proceeded to build the first fully functional ocean-going submarine, the Argonaut. John P. Holland, who constructed the first U.S. Navy submarine to enter service, named one of his first companies the Nautilus Submarine Boat Company. And the U.S. Navy named the world's first nuclear-powered submarine "Nautilus," in addition to others. So there's no doubt that science fiction has at least had a strong influence on technical developments. Would you like another example? Another book by Jules Verne from 1886, ‘Robur the Conqueror’, describes a ship that is kept in the air by rotors. This inspired Igor Sikorsky who, in 1939, unveiled the first modern helicopter: the VS-300.

It doesn't matter whether it's the authors of such defining novels of the past or the creators of the globally distributed films of today: their images have shaped our ideas of the future. They do this by giving free rein to their imagination but also, of course, by exchanging ideas with futurologists, inventors and developers. Because, needless to say, many technical developments have been in the pipeline for years before they are ready for serial production and thus become part of our everyday lives. But what these things will look like, and thus what our future will look like, is something that the images from Hollywood undoubtedly have played a huge role in defining.

E-bikes and scooters: Future concepts straight out of Hollywood

The question remains, why are bicycles and scooters hardly to be seen in all these futuristic Hollywood productions? Is transportation on two wheels already so perfected that there is no longer any room for visionary ideas a la Hollywood? It cannot be overlooked, however, that the designers and developers of the e-bikes of the future have been strongly influenced by Hollywood imagery. If you take a look at current design studies, like BMW's Concept Definition CE 04 e-scooter, you'll hardly be able to deny how strongly Hollywood has shaped our expectations of mobility in the future: this thing looks like it rolled right out of the props department of ‘Judge Dredd’ and into our present. The Beno Reevo, which was recently unveiled in the U.S., is not quite as visually striking, but it absolutely has what it takes to make an appearance in ‘Back to the Future’. So as we can see, we already know our mobile future. The only question is which of the many images and possibilities will become reality.