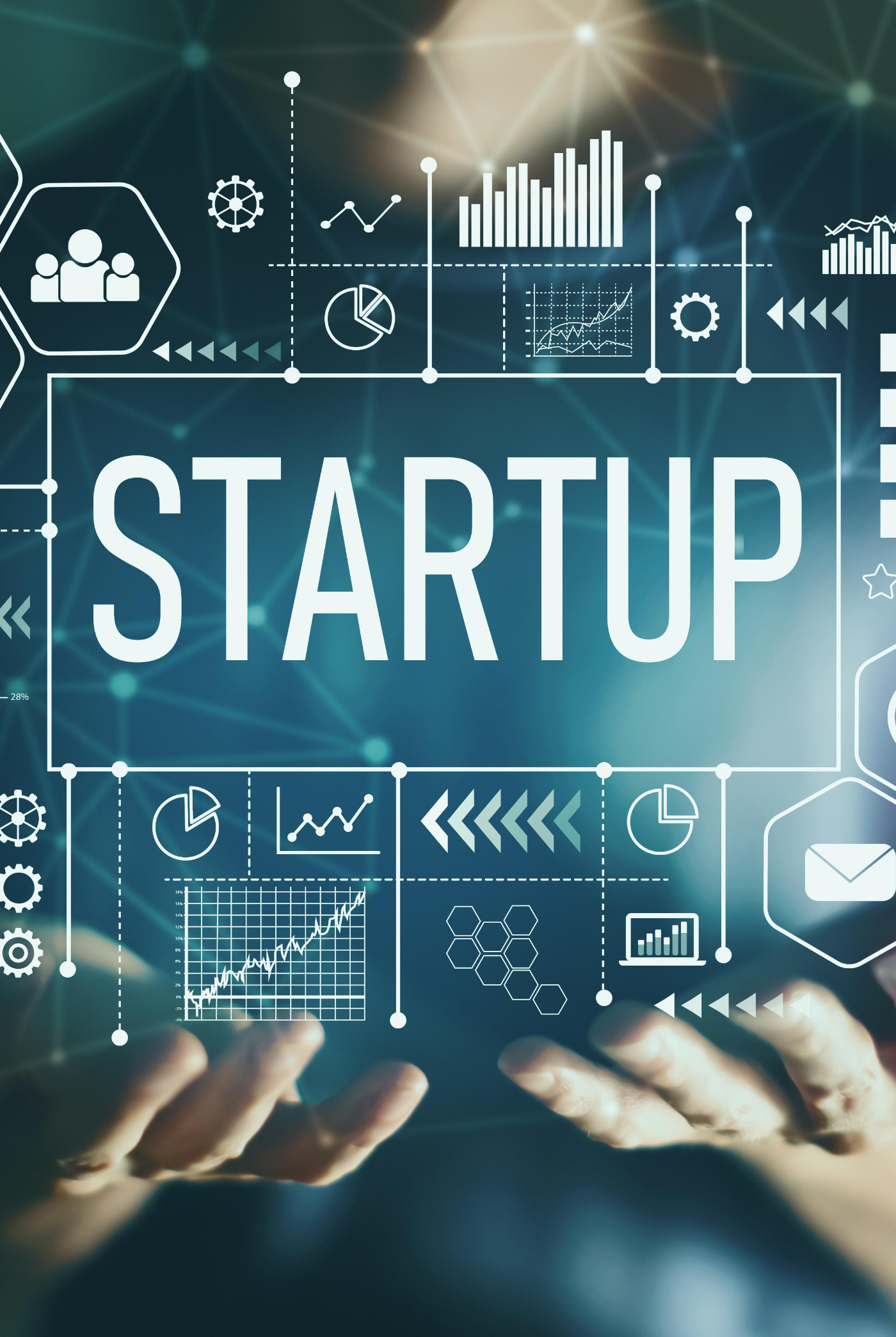 Start-ups and the big players in the industry: However much corporate cultures may vary, cooperation can still be incredibly profitable in the automotive sector also – provided both sides are willing to engage with each other. The IAA MOBILITY Visionary Club investigates what and above all how newcomers and industry leaders can learn from each other.

Some are agile, others are driven by process. Some play all-in, others adopt a more cautious approach. Some act quickly, others are more prudent. The cultural differences between start-ups and established enterprises are plain to see – but one thing is becoming increasingly clear in this case: opposites attract. Cooperation programmes between young and established companies are gaining popularity in the DACH region and elsewhere, as the consulting firm mm1 states in its ‘Start-up and Innovation Monitor 2022’. It highlights the large number of cooperation programmes between companies, which rose from 14 to 57 in a year-on-year comparison among the surveyed companies alone.

Newcomers and top dogs are again gravitating towards each other, as seen in the automotive industry as well. This is hardly a surprise, says Dr Michael Schlotter, Director of Applied Research – Innovation Networks at Schaeffler. After all, many of these partnerships do bear fruit. The different approaches to errors and risks is the secret ingredient here. “Fail often, fail fast” – large companies could easily benefit from this frequently-quoted maxim among start-ups. “Start-ups can tackle crazy ideas and make mistakes in a way that would be impossible for large companies due to their structures.” Fearless start-ups on the one hand, risk-averse corporations on the other – “these two attitudes need to be reconciled to unleash ground-breaking innovation.”

But: how can it work? The first step is to embrace the right attitude, say Schlotter. “There is a tendency in research and development to trust internal solutions more than external ones. This has to change. We need to have more confidence in start-ups, as they offer incredible innovative potential.” For their part, start-ups need a clear plan – coupled with realistic expectations”, says Dr Nicolas March, CEO at Vathos. The start-up is a specialist in software for industrial robots, and March knows full well: “You need to be clear about how you want to address a specific task together with a large company – and you must not expect the company to take everything off your hands.” Ideally, the two sides will “collaborate as a team on a real issue and not a mental exercise from the world of academia – so on a problem whose solution will earn money and is scalable”, adds March.

No effort, no reward, so successful cooperation demands a lot from both sides – for instance that the established companies adopt a faster pace. Start-ups depend on moving quickly, so large partners need to expedite their decision-making and speed up their processes, says March. Germany continues to trail the United States in making bold decisions, for instance on investments in promising new companies. The general climate for start-ups has improved in Germany, March adds, but no-one puts money into a good idea alone. “The technology and business model still have to prove their worth.” This is often a problem, especially for deep-tech innovations with the necessary audacity to tackle major technological challenges, as it takes time – and money – to prepare an idea for proof of concept.

A more reserved investment culture does have advantages, too: for instance that thorough checks are conducted to separate the wheat from the chaff, which usually means more effective investments, says Schlotter. A start-up becomes far more credible once it has received the blessing of a large company after completing the proof of concept. Schaeffler believes this a crucial step when working with start-ups: basic feasibility needs to be confirmed before a decision can be reached on how to proceed – in a customer-supplier relationship, in a development partnership or as an investment.

Start-ups could also make a few adjustments to prepare for cooperation with a big industry name. March is among those who advocate a clear plan, clear strategy and clear communication – along with accelerators or innovation hubs as point of entry with sound knowledge of what the industry needs and good contacts. Also important: experience in working with big companies. It really helps, says Schlotter. This may be a seasoned mentor with direct knowledge of the corporation who can help to adopt the right approach to a strategic partnership and assist in navigating the processes.

The cooperation can be highly educational and hugely beneficial if both sides are well prepared and attuned to the needs of the other party. “We work with a lot of universities and start-ups. Doing so helps us to break new technological ground and speed up the process of placing innovations on the market”, says Schlotter. He is convinced that large companies help start-ups to grow, which makes it easier to proceed to the next big innovations together. The incentive to do so is strong: “It is also a question of safeguarding Germany’s position as a major industrial nation” – through teamwork.