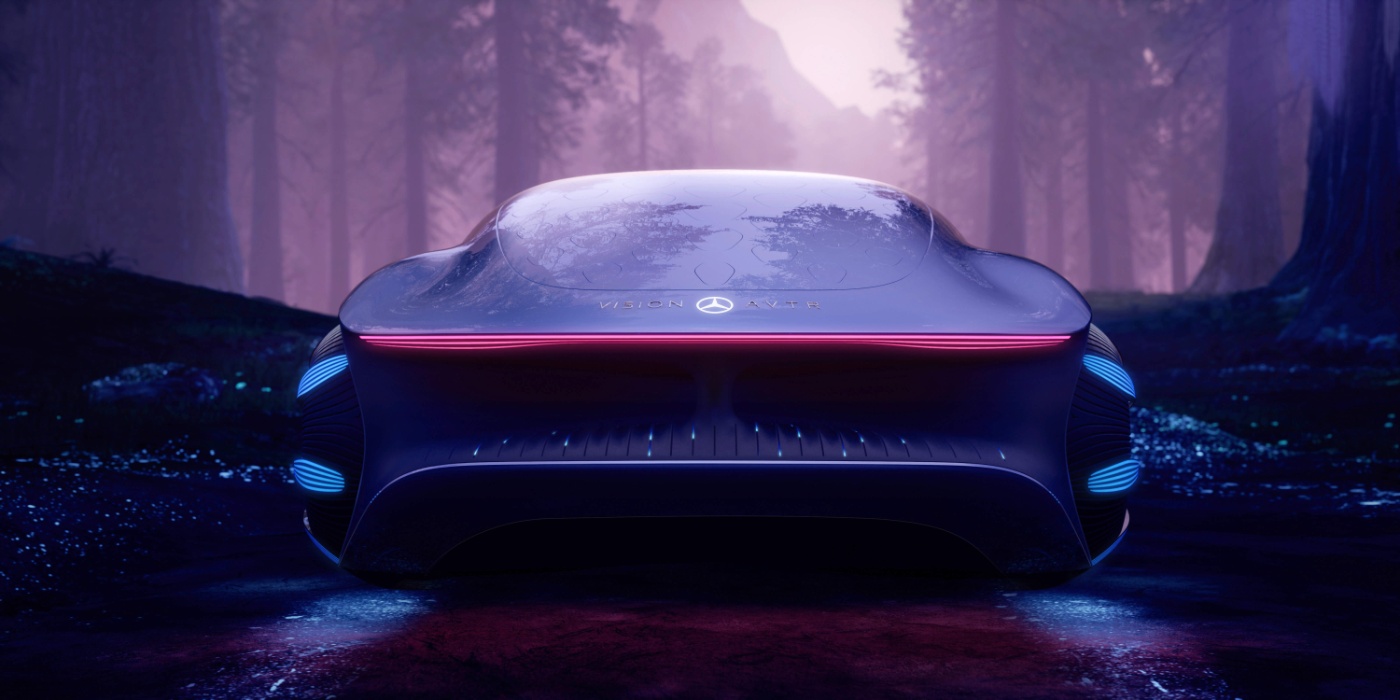 Faster, further, more sustainable – the race for the super-battery

There are still reservations about switching to an electric car. The discussions focus, above all, on the very heart of electric vehicles: the battery. Sustainable, safe, with extensive range, favourably priced, small, a long lifetime – these are the requirements for the e-battery of the future. Simultaneously, several companies are claiming to have achieved the ultimate revolution in battery technology – using different approaches.

Mobility is becoming increasingly electric: almost ten per cent of new registrations in January 2021 in Germany were pure e-cars, while the share for plug-ins was 12.1 per cent of the overall car market in Germany – an increase of close on 140 per cent compared to the previous year. Taking all hybrids together, the share of the total market is 26.8%. Advances in range and battery life have definitely contributed to this. A further quantum leap lies immediately ahead: headlines have announced the advent of the two million kilometre battery, and a super-battery which charges in 15 seconds.  The race for pole position on super-batteries is being contested between the major automotive manufacturers and well-known research institutes worldwide, along with experimental start-ups.

The variety of concepts in this race for the super-battery is confusing: alongside the lithium-ion battery which has mainly been used to date, you can read about lithium-sulphur, lithium-sodium and lithium-air cells, and even lithium-iron phosphate batteries and graphene batteries. The Volkswagen Group alone is using two dozen different battery cell formats. One thing is definitely clear: the lithium-ion battery, as used currently in pure electric cars, is reaching its limits. Solid-state cells are the preferred new solution. In one regard, however, all batteries are similar: they comprise three basic components – anode, cathode, electrolyte.

Fundamentally, to date the e-car battery has operated as follows: the negative electrode, the anode, collects and stores lithium ions during charging. The main component of the anode is graphite. As the car is driven and the battery is discharged, the ions pass from the anode through a separator to the positive cathode – the opposite pole to the anode. Electricity flows. The separator prevents the battery from short-circuiting. Cathode and anode are held in a medium that conducts electricity, the electrolyte. Generally this is liquid, but it can also be a gel or solid. To prevent battery cells from overheating, they are cooled down as needed via a thermal management system.

Volkswagen has invested US$ 300 million in the Stanford University start-up QuantumScape. Together, they aim to make the production of solid-state batteries viable for the mass market. At the end of 2020, QuantumScape reported that 60 per cent faster charging was possible with its batteries, and the energy density of the battery was increased by 50 to 100 per cent. Whereas the electrolyte in current lithium-ion batteries is liquid, QuantumScape uses a ceramic electrolyte and dispenses with the anode. Solid ceramic electrolytes are non-combustible, which increases safety in the e-car. What’s more, no lithium deposits form in them on the electrodes, which can otherwise lead to short-circuits. A solid, ceramic electrolyte, by contrast, could form a mechanical barrier. The QuantumScape solid-state battery can reportedly charge from zero to 80 per cent in 15 minutes, after 800 cycles it still has an 80 per cent capacity, and it can even operate at temperatures of minus 30 degrees – with no significant loss of performance.

Conversely, BMW and Daimler are investing in further development of the lithium-ion technology with liquid electrolytes. BMW and Daimler have both invested around 300 million dollars in the Silicon Valley start-up Sila Nano. That company is looking to replace the carbon in the anode with silicon-based compounds. Because silicon can store more lithium ions than graphite, the energy density should increase, the batteries should have longer lifetimes, and their range and cycle stability should be increased.

Tesla, too, is sticking with the current technology, but has announced that it is exploiting changes in the battery design to increase the range by 16 to 18 per cent and shorten charging times by a factor of 6. The battery cell heats up less and can be bigger, but is still only half as expensive and heavy as previously.

The Estonian company Skeleton is collaborating with the Karlsruhe Institute for Technology to develop a graphene battery that can be charged within 15 seconds and with a lifetime of hundreds of thousands of charging cycles. The graphene battery can also release energy significantly faster than current batteries, but has a low energy density of only around 60 Wh/kg. For that reason,the plan is to use it as a back-up battery in addition to the lithium-ion battery. The advantages of combining the two batteries are the lower costs and longer life of the battery system.

The Chinese car manufacturer Nio has also announced breaking the 1,000-kilometre range barrier – similarly by using a solid-state battery. Nio is combining nickel cathodes with anodes in a silicon-carbon composite. More detailed information on charging times, energy efficiency and battery lifetime is yet to be released. But up till now, it has been possible to swap out Nio batteries at exchange stations – making the e-car just as quickly ready to drive again as a car powered by a combustion engine.

There’s plenty to look forward to in what Daimler, Nio and Volkswagen will be exhibiting at IAA Mobility. Because at this point, all these innovations are yet to make it to mass production and to be tested in mass use in e-cars. So it’s far from clear who will be celebrated as the game-changer in electric mobility once the finishing line is reached, by having made the quantum leap in battery development.