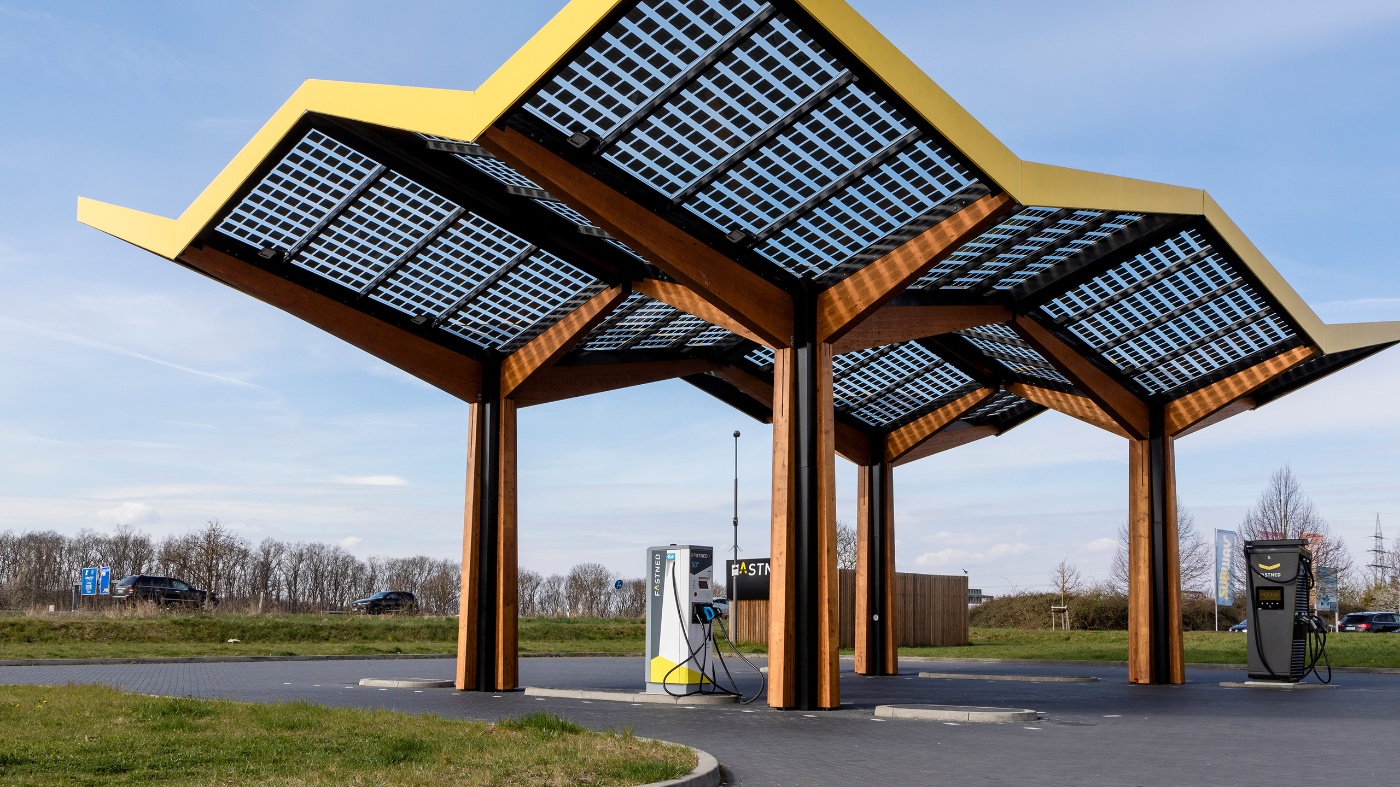 "Charging must be easy, convenient and attractively priced"

The success of electromobility also depends on whether there are enough charging options available. However, the expansion of the public charging infrastructure is still lagging behind the interest in e-vehicles. So the question is: How do we get more charging stations on the road?

Markus Hagenmaier is global co-lead of the Center for Mobility Innovation at Boston Consulting Group. With a doctorate in industrial engineering, he has been managing automotive and mobility projects for the strategy consultancy for many years and is intensively involved in the future of mobility.

There is currently just one public charging point for every 21 e-cars - that is the finding of the VDA's electric charging network ranking. Is the lack of charging infrastructure holding back e-mobility?

Let's put it this way: We are at the beginning of a revolution on the road. And the registration figures for e-vehicles are rising significantly. By 2030, we expect battery-powered vehicles and plug-in hybrids to account for over seventy percent of new registrations in Europe. That's 65 million e-vehicles, requiring 180 terawatt hours of energy to operate. This would then require two and a half to three million public charging stations in Europe, including around 700,000 charging stations in Germany. That corresponds to a tenfold increase in the current number. The challenge is therefore great.

Europeans are not the only ones facing this challenge. How does Europe compare internationally?

Not bad at all. China is way out in front, and the government there is pushing the issue. But Europe is also a pioneering region with 400,000 public charging points. Within Europe, there is a north-south divide, with Norway and the Netherlands leading the way. These countries boast high registration numbers for electric vehicles and had to provide charging infrastructure early on.

What can we learn from these countries?

And how do people prefer to charge?

Charging must be easy, convenient and attractively priced. Customers primarily want to charge when the car is stationary anyway. At present, around 80 percent of energy needs are still met by charging at home or at work. By 2030, only 50 to 60 percent of charging needs will be met in the private sector. Charging will shift more to the public sector.

Where will we charge then?

In addition to the classic charging station near the highway, where people want to charge quickly and with high powers of up to 350 kilowatts, these will primarily be places where people park their cars anyway, such as when they visit a restaurant or supermarket. There, charging speeds between 22 kW and 100 kW will make sense. The landscape of charging infrastructure must be simple and available at transparent prices, with seamless payment and technologies such as plug & charge, where the car recognizes the charging station virtually on its own.

That sounds wonderful, but it is still far from reality...

It will take time to build this infrastructure. But the expansion must take place quickly because a critical bottleneck is foreseeable in the next four to five years.

Who then has to drive the expansion now?

We are all part of this transformation: the car manufacturers, the public sector, the energy companies and also we, the end customers. The manufacturers have direct customer access and thus influence the charging experience itself, for example via apps in the car. They are also called upon to invest in the charging infrastructure themselves, especially in the event of bottlenecks. Energy companies are crucial for network expansion and the spread of technologies such as smart charging. Here, not all cars are charged at the same time in the evening, but demand and supply are cleverly balanced.

What role do customers and the state play?

Because charging will take longer than refueling in the foreseeable future, we will all have to rethink our mobility behavior. This could mean, for example, that in the future we will no longer start our vacation at the same time as everyone else in order to avoid long waiting times at the charging stations. The public sector also has a key role to play and has already initiated a number of measures. Nevertheless, it faces a complex task and further investments will be necessary.

What challenges do you see here?

Incentives must be set in such a way that they are as effective as possible. The aim is to promote the right type of charging points for the respective needs without monopolies forming. This requires a dynamic incentive system that is continuously monitored. Are we achieving the expansion of charging infrastructure where it is needed, with the charging services that customers need so that they can charge comfortably? Is the approval process dauntingly complex or simple? In the Netherlands, for example, there is a targeted free provision of land on which charging infrastructure can be built.

Finally, a look into the future: What innovations await us?

Many companies are working on a charging infrastructure that can provide 500 kilowatts of power and more. Progress has also been made with wireless charging, as we know it from cell phones. But that remains in the prototype stage for the foreseeable future. In business innovation, there are exciting approaches that take the customer experience of public charging at rest stops to a new level. The vision is that customers won't come for the store, but for the many attractive side activities. A lot is going to happen there. I'm looking forward to it, because I think a lot of things will get better.