SMEs and startups: Partnership with potential 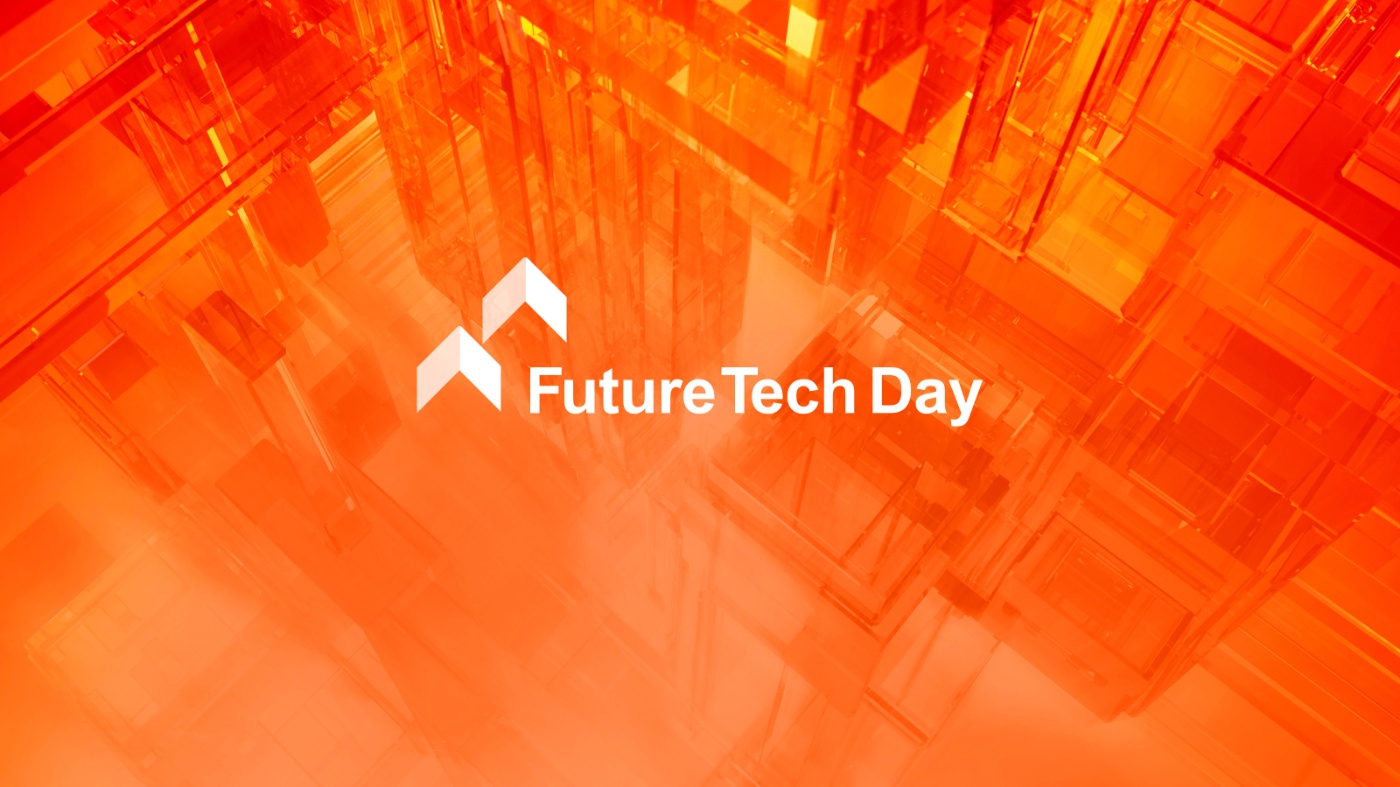 SMEs and startups: Partnership with potential

The first are the backbone, the second the innovators of the German economy – and massive potential lies in the cooperation between the two. Why SMEs and startups need to work more closely together is illuminated in the latest episode of the IAA MOBILITY Visionary Club.

What drives the SMEs is ultimately what drives us all: As the much-vaunted backbone of the German economy, it is of key importance – and that goes particularly for the automotive industry too. And if you ask SMEs about what their biggest challenges are, then alongside skills shortages digitalization sits right up there too. For instance, in a recent study by the RKW Kompetenzzentrum 72 percent of those interviewed indicated digitalization as the biggest task facing small- and medium-sized enterprises.1

It’s an important, but no easy task. Digitalization requires questioning one’s own business model and processes and rethinking them, says Barbara Engels, Senior Economist at the Cologne-based German Economic Institute (IW). She adds that this is precisely where the collaboration with startups can help SMEs: “They live and breathe renewal, innovation, and digital.” As such, these young enterprises can help established SMEs to stay competitive and innovative.

Cooperations between startups and SMEs should therefore take priority for both partners - that’s the senior economist’s call at the IAA MOBILITY Visionary Club in the supporting program to the VDA Future Tech Day, an event that brings SMEs and automotive startups together. It is precisely this, namely bringing the innovators and the backbone of the German economy in contact with one another, that is important in promoting collaboration. “The scope of operations for startups and SMEs need to overlap more often,” says Engels. And organizations such as the universities also need to be supported, as they can act as intermediaries.

Working together on the future

The fact that teaming up with startups offers potential for a business alignment that can be sustained into the future is also recognized by the SMEs – at least, that’s what the RKW study suggests. It shows the primary motivations for collaboration are the prospect of developing an innovation (66%), the development of new technologies (57%) and new requirements that sit outside the SMEs core competences (57%).2

So people clearly know what’s to be gained from the traditionally digitally-oriented startup scene – innovation will be practically inconceivable without it. And so the mantra is that in cooperation lies the power to drive even massive projects such as digitalization – or, for now, simply to exploit the possibilities it already offers today. For instance, many companies have valuable data stores at their disposal that are currently lying neglected. “Only around a quarter of German companies know how you can use data efficiently,” says Engels. She bases that observation on an IW study on the potential the data economy offers. It suggests that only 28 percent of businesses demonstrate a high degree of digitalization in their own data management. Digitalization therefore offers any amount of potential. What is important is to shape it such that business and society can benefit from it for the long term, says Engels: “And one way to do that is by encouraging the collaboration between startups and SMEs.”