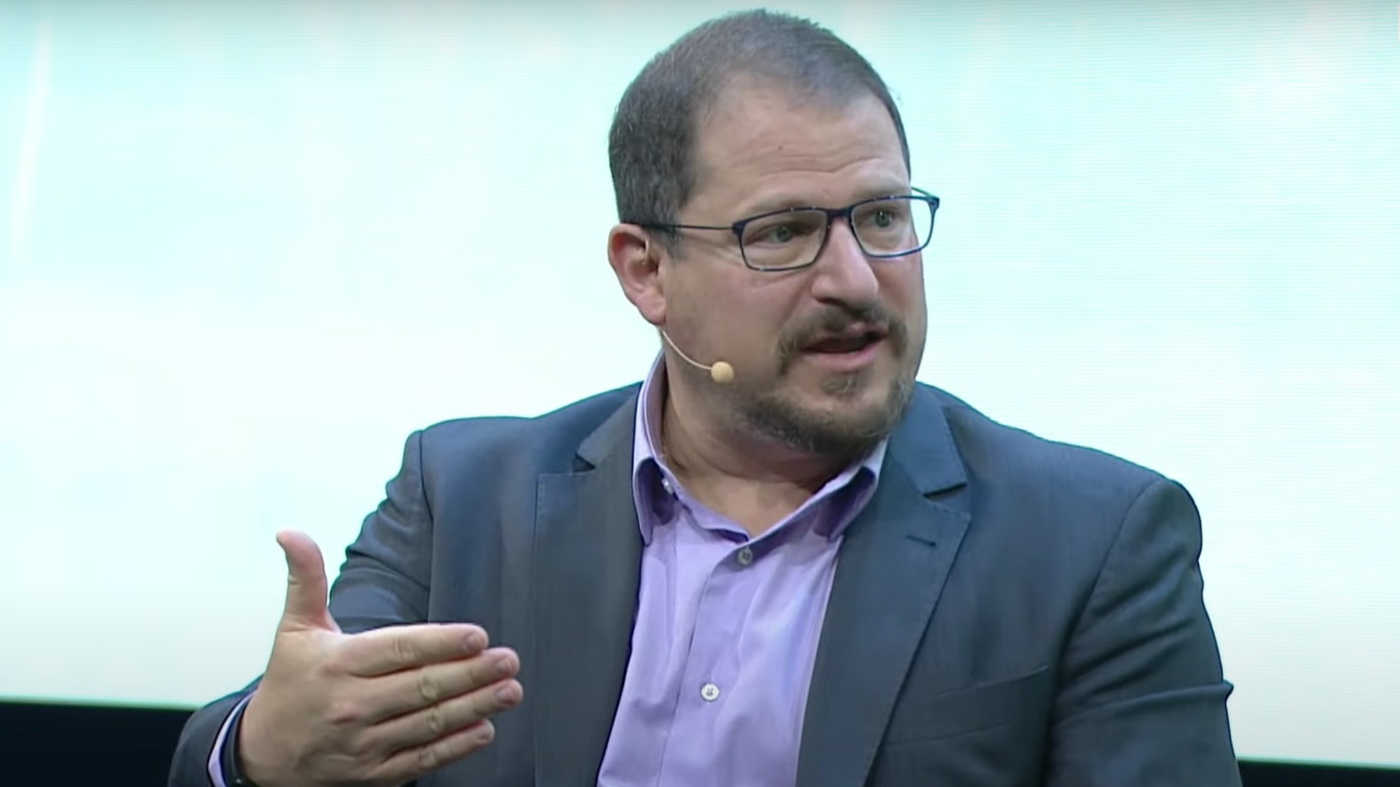 Everyone is talking about 5G. But only a few people have an answer to key questions from the automotive industry associated with it: What effects does the new broadband standard have on the driver experience, our relationship with cars, and the city traffic of tomorrow? Cristiano Amon, CEO of the Californian wireless giant Qualcomm since 2021, has a clear vision: The car will become part of the Internet of Things.

In conversation with Justin Smith (Bloomberg), Amon not only explains the possibilities his company is opening up for other businesses through the use of 5G. He also indicates how this future technology can change and improve private transport. The digitalization expert describes how the relationship between car manufacturer and vehicle is changing: Cars are becoming fully connected, are in constant dialog with the outside world and can receive over-the-air updates. At the same time, manufacturers receive information about traveling habits in real time. That facilitates new business models. Multimedia, telephony, or gaming could be integrated into the vehicle even more fundamentally, and cockpit design could be revolutionized too. “Connectivity is becoming essential,” Amon is convinced.

His ideas are made tangible via practical examples: If all road-users were connected with one another, traffic flows in a smart city could be managed not just more efficiently, but also in a more environmentally-friendly way. Amon believes that 20 percent of greenhouse gases could be saved. Beyond that, 5G is a key technology for autonomous driving. Amon describes it as a “killer application”.

As our “healthcare systems, retail and manufacturing move towards Cloud-based ecosystems”, according to Amon, a similar development faces the automotive sector too – with critical effects for vehicle manufacturers, their products and their users. 500 million 5G users worldwide are already sending out a clear message.