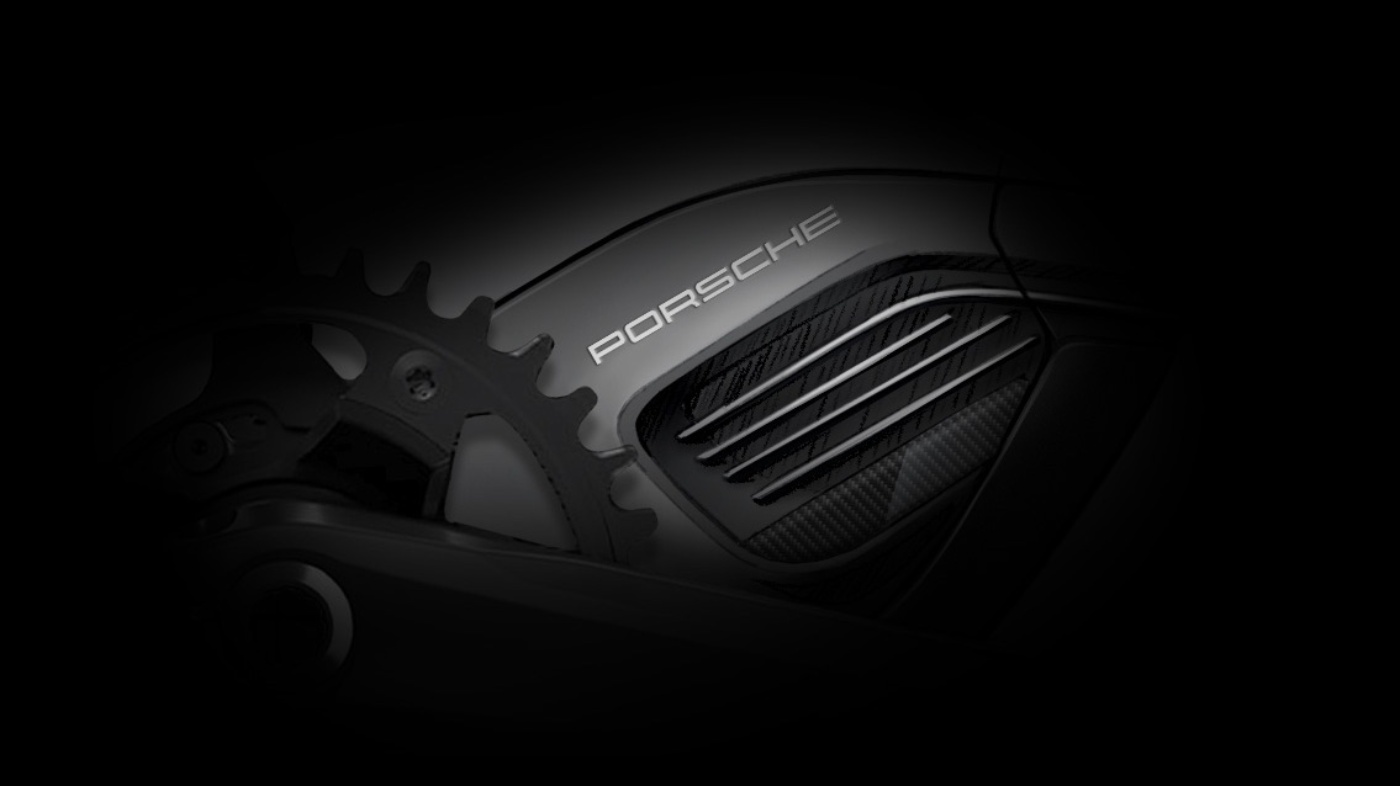 "A great many synergies"

Porsche will be acquiring Munich-based e-bike drive specialist, Fazua - this was a news story that made big waves across the entire mobility industry at the beginning of June. We spoke to Fazua co-founder, Fabian Reuter, about the acquisition and his view of the current challenges facing the automotive- and bicycle industries in terms of the mobility transformation.

Mr. Reuter, Fazua was founded nine years ago. Today your brand has 130 employees, and the company recently became part of the Porsche family. What would you have said if someone had told you that nine years ago?

Fabian Reuter: I couldn't have imagined it. Of course, as a young entrepreneur you always dream a little - but this is already a special story. The development with Porsche is probably the icing on the cake. Of course, strong investments are needed in our field - after all, you don't just develop an e-bike drive without any capital at all. Nevertheless, I would not have believed that Porsche would make such a strong commitment. This has really created a foundation that gives us even more of a chance to realize our roadmap.

Where does Fazua currently stand as a brand, and what does the acquisition by Porsche mean for you?

Reuter: In recent years, we have made a strong name for ourselves in the bicycle industry. We are considered the founders of the light e-bike and our drive systems are now an essential part of this category. Under the Porsche umbrella, this will not change for the time being. One difference, however, is that in the future we will develop and produce high-performance e-bike systems under the Porsche brand name in addition to the particularly compact and lightweight drive systems. At Porsche, they see great potential in the e-bike market - and we are of course an essential part of this strategy.

In recent years, there have been repeated initiatives by automobile manufacturers to gain a foothold in the bicycle sector. These have not always been successful. What are the difficulties here?

Reuter: If I had learned my lesson here ... [laughs] I think there are a lot of reasons for this, which are not always easy to assess from the outside. One point is probably that many car manufacturers have underestimated the bicycle industry - or haven't committed themselves strongly enough. Many brands have been firmly rooted in the bike sector for decades, have built up a brand name, have the corresponding know-how, etc. You can't just catch up on that in passing, even if you penetrate the bike sector with incredible financial power.

The Upper Bavarian company Fazua was founded in 2013 on the basis of a successful university project. Just two years later, the start-up revolutionized the bicycle industry with its drive concept for e-bikes, which stood out from the competition primarily due to its small design and light weight. To this day, the company is considered a pioneer in the development of lightweight and compact drive systems. Fazua now cooperates with more than 40 brands, and only recently introduced the innovative Ride 60 drive system.

Reuter: Well, I think that capitalization in particular is an important point. Not so long ago, it was relatively easy to launch a bicycle on the market. All you had to do was buy a frame and the components - and the bike was ready. In the age of e-bikes and networked bicycles, this is much more complicated. Completely new infrastructures are needed, which have already existed in the automotive industry for many years. In addition, it is becoming increasingly difficult to distinguish oneself from the competition. In the future, people will be talking about custom drives, individual apps, etc. on bicycles - here, too, new capacities and departments are needed in the development area. And this will go on and on - after all, customers today expect more and more when it comes to bicycles. At the same time, the bicycle industry brings the know-how about the bicycle customer and the brand history. I think there are a lot of synergies here.

How do you respond to people in the automotive industry who see the bicycle as an "opponent"?

Reuter: Here you simply have to refer to current opinion polls. Because, ultimately, it's always the customer who decides - even if you were to work strongly against it politically. If a certain percentage of the population is now interested in climate and environmental protection, is looking for alternative mobility solutions, and is calling for more commitment to cycling, then that's simply what people want. In this context, however, I must also say that I have the impression that there is an ever-greater willingness to engage in dialog here on the part of the automotive industry. The fact that cars and bicycles can work very well together is shown not least by the example of Porsche and Fazua.

Do you think the increased commitment from car manufacturers will also help raise the profile of bicycles in general?

Reuter: Certainly. Politically, too, the bicycle is gaining more and more importance one step at a time. After all, the automotive industry has to consider where mobility is headed in society. I don't believe that any car manufacturer doesn't have the topic of bicycles on its agenda at the moment. I'm also convinced that all these developments - the change in mobility, new technologies on the bicycle and the commitment of major companies in the bicycle industry - will ensure that bicycles become even better.

What are your next goals now? What's next for Fazua after the takeover by Porsche?

Reuter: We recently presented our Ride 60; a very compact and lightweight e-bike drive. The first bikes with the new system have been available since August. In the coming months, we will now be working with our partners to establish the drive on the market. And then, of course, a lot of work awaits us when it comes to growing together with Porsche. Here, too, there will certainly be a lot of news in the future.

The acquisition of Fazua was by no means Porsche's only recent activity in the e-bike sector. At the end of last year, it acquired the Croatian e-bike brand Greyp, a pioneer in terms of integration and IoT technologies on bicycles. In order to now combine forces under one roof, they founded Porsche eBike Performance GmbH together with the Dutch company Ponooc Investment B.V. on August 1, 2022. In addition to compact drive systems from Fazua, this company will develop and produce particularly powerful e-bike drives under the Porsche brand name. Both product categories are to be sold to e-bike manufacturers worldwide in the future. The newly established joint venture will act as a technology partner. The electric drive systems are also to be used in future Porsche e-bikes.